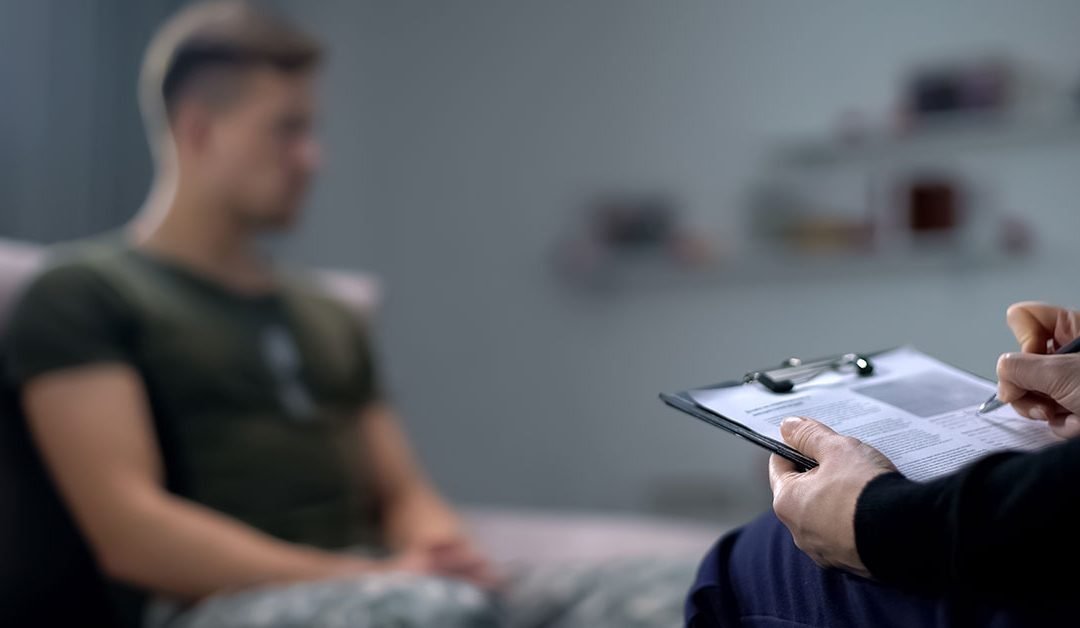 While it’s perfectly natural to be afraid and stressed in response to certain situations, some people have lasting psychiatric effects after experiencing or witnessing a traumatic event. Such an event may be a natural disaster, military combat, a rape or other act of violence, a bad car accident, or other scary or dangerous occurrence. However, it doesn’t have to be a life-threatening event; it could also be something traumatic like the death of a loved one. When we talk about post-traumatic stress disorder (PTSD), we’re referring to a mental health condition triggered by such an event.

If you’re concerned about post-traumatic stress disorder—either in yourself or a loved one—below is some introductory information to help you get a better sense of the condition. Only a trained mental health professional can diagnose PTSD, so please see one as soon as possible for a consultation and help.

Signs and Symptoms of PTSD

The signs and symptoms of post-traumatic stress disorder usually occur within three months of the traumatic event, but they can also manifest months or even years later. Which ones a person experiences, their severity, and other details vary from person to person. The symptoms are grouped into four categories. A patient must have at least one symptom from the first two categories and at least two symptoms from the latter two categories for at least one month to be diagnosed with PTSD.

Signs and Symptoms of PTSD in Children

Generally speaking, the signs and symptoms of post-traumatic stress disorder are similar in children as in adults. However, there are a few additional common ones in kids that are helpful to know if you’re concerned about a child who has experienced a trauma. These include:

PTSD is a treatable condition, but it must be treated by a qualified mental health professional. Treatment for psychiatric conditions generally requires some trial and error to find the right combination of therapies that work best for the individual. Standard treatments for PTSD include:

If You Are Having Suicidal Thoughts

Some people with PTSD are at risk of suicide.