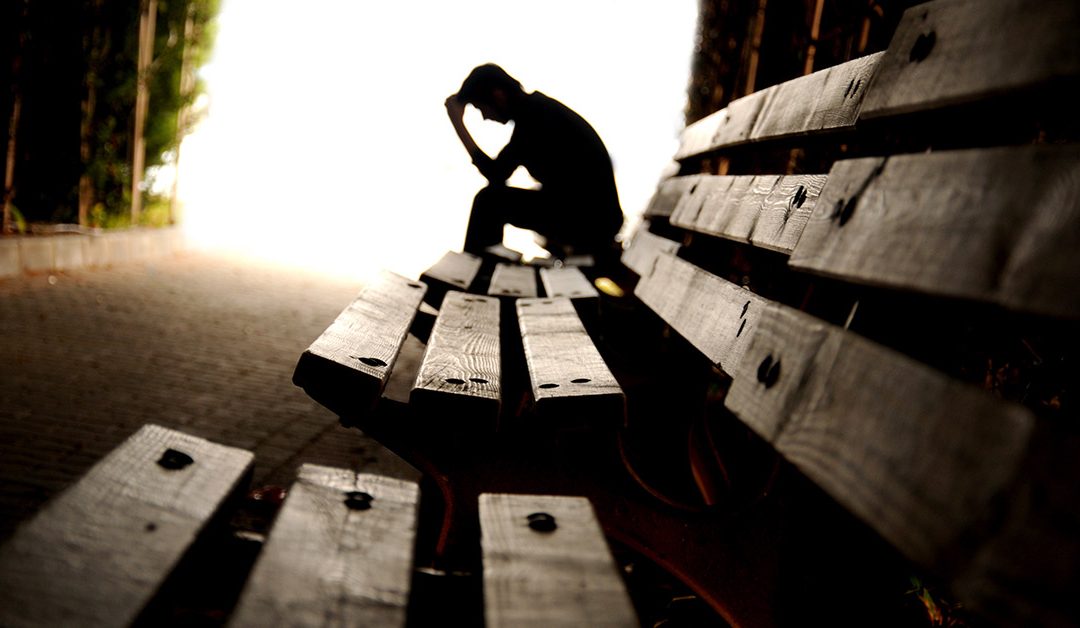 If you or a loved one suffer from depression or an anxiety disorder and are curious about selective serotonin reuptake inhibitors (SSRIs), we’ve compiled some basic information about them here.

Only your psychiatrist can work with you to determine whether SSRIs are the right course of treatment. Individuals have different experiences with different medications and dosages, and it often takes some closely monitored experimentation to arrive at the most effective treatment that causes the fewest side effects. Also, any medication works best in conjunction with other types of treatment, such as talk therapy, cognitive behavioral therapy, and positive lifestyle changes.

What Conditions Do SSRIs Treat?

How Do SSRIs Help?

SSRIs increase levels of serotonin by blocking its reuptake by nerves (they don’t increase production of serotonin). Serotonin is a neurotransmitter that, among other things, helps regulate your sleep cycle and appetite, and it’s sometimes called “the feel-good chemical” because it can boost your mood, reduce anxiety, and promote a feeling of relaxation.

Depression and anxiety disorders are linked to low levels of serotonin, as well as low levels of other naturally occurring chemicals like dopamine and norepinephrine.

What Types of SSRIs Are Available?

There are five selective serotonin reuptake inhibitors approved by the FDA to treat depression and anxiety disorders, and they’re all believed to work the same way to help manage depression. However, they have some varying side effects, contraindications, and potential interactions with other drugs and supplements; it’s important that all doctors prescribing for you are aware of all the other medications and supplements you take.

The generic drug names are below, and in parentheses are the major brand names of each type.

What Side Effects can SSRIs Cause?

One key advantage to selective serotonin reuptake inhibitors is that they tend to cause fewer and less bothersome side effects than other types of antidepressants—especially at higher doses—like tricyclic antidepressants and monoamine oxidase inhibitors (MAOIs).

However, different people have different experiences with medications. Each patient and care provider must determine whether the benefits outweigh the downsides. It’s often possible to find a better balance by adjusting the prescribed dosage, and in many cases side effects subside with continued use.

What Are Other Possible Concerns when Taking SSRIs?

In addition to side effects, there are other potential concerns when taking selective serotonin reuptake inhibitors. These can include: