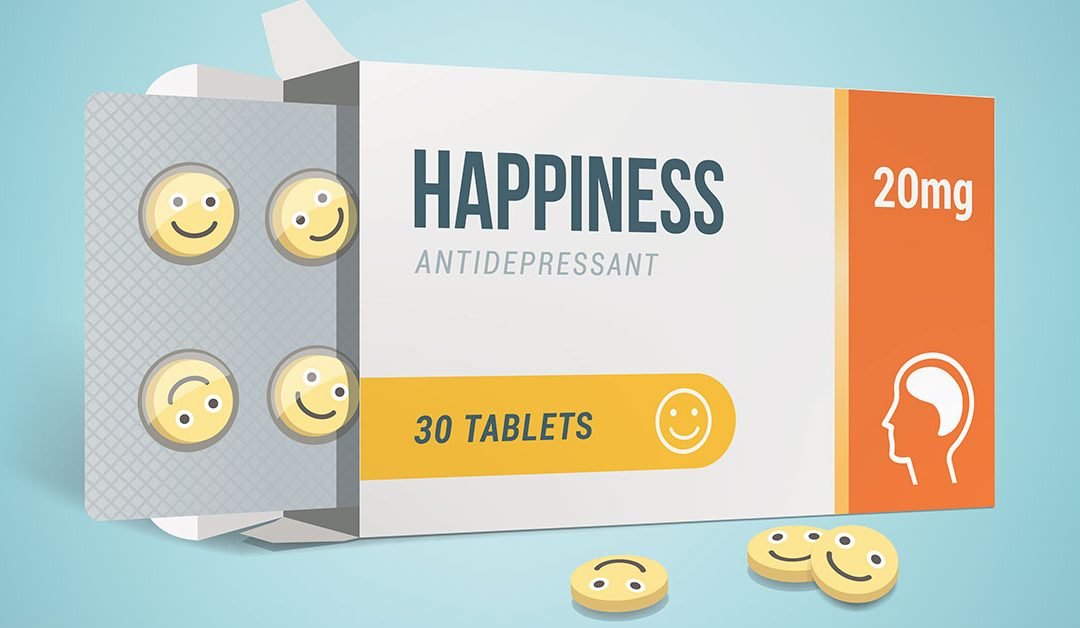 If you or a loved one suffers from clinical depression, your doctor will likely want to try prescribing an antidepressant medication as part of the course of treatment. This can entail a process of trial and error to find the best type of medication and the optimal dosage for each individual patient. When today’s go-to pharmaceuticals like selective serotonin reuptake inhibitors (SSRIs) and serotonin and norepinephrine reuptake inhibitors (SNRIs) aren’t effective or cause side effects that outweigh the benefits, a tricyclic antidepressant (TCA) may be tried.

Tricyclic antidepressants were developed in the 1950s. While they’re still considered effective and prescribed somewhat regularly, they’re generally reserved for after more modern medications prove unsuccessful. That’s because TCAs tend to cause more unpleasant side effects than newer alternatives.

Your psychiatrist will talk to you about whether a TCA might be right for you. If one has been suggested, or you’re researching possible options, here’s some introductory information about tricyclic antidepressants to help get you acquainted with them.

What Conditions Do TCAs Treat?

How Do Tricyclic Antidepressants Help?

TCAs act upon certain neurotransmitters in the brain that communicate between cells and play important roles in the regulation of mood. The medication blocks the reabsorption—also known as the reuptake—of the neurotransmitters serotonin and norepinephrine, increasing their levels. However, cyclic antidepressants (which include tricyclic and tetracyclic forms, named for whether they have three or four rings in their chemical structure) don’t accomplish this in as targeted a way as more contemporary alternatives like SSRIs and SNRIs, affecting other chemical messengers as well, which can cause some of the aforementioned unpleasant side effects.

What Types of TCAs Are Available?

There are a variety of tricyclic antidepressants approved by the US Food and Drug Administration (FDA) to treat depression that are currently available. They include:

Clomipramine (Anafranil) is another TCA that’s usually prescribed to treat OCD, panic disorder, or nerve pain, but it’s also sometimes prescribed off-label for major depressive disorder (meaning it’s not approved by the FDA for treating depression, but is still sometimes used for this purpose).

In addition, maprotiline is a tetracyclic antidepressant approved by the FDA to treat depression.

What Side Effects can Tricyclic Antidepressants Cause?

Different cyclic antidepressants work in different ways, and may therefore cause different side effects. As previously mentioned, TCAs tend to cause more, more severe, and/or longer-lasting side effects than newer antidepressant medications. However, trying different TCAs may provide relief, as may adjusting the dosage. Also, side effects sometimes go away after a while.

The most common side effects associated with TCAs include:

What Are Other Possible Concerns when Taking TCAs?

In addition to the above-named side effects, tricyclic antidepressants can cause other complications, such as: