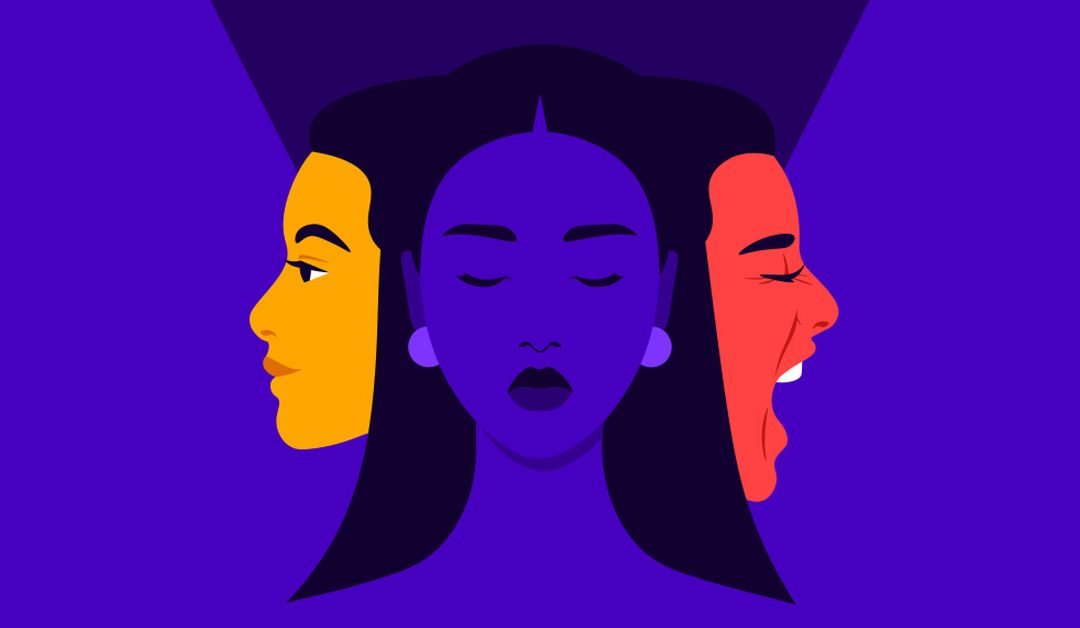 When we talk about bipolar disorder (BD), we’re referring to a mental health condition marked by drastic changes in mood (mood swings), energy and activity levels, and performance in day-to-day life. These episodes may occur several times a year or rarely. BD was formerly called manic depression, as it involves alternating periods of mania and periods of depression.

There are three different types of BD:

Signs and Symptoms of Bipolar Disorder

The signs and symptoms of bipolar disorder vary to some extent among different individuals, and they also vary in severity, frequency, and duration. The hallmark symptom, however, are alternating periods of extreme opposing moods, energy level, activity level, and ability to concentrate and complete tasks. These are referred to as “mood episodes.”

The symptoms of mood episodes typically last all day, every day for the duration of the episode, which generally range from a day or two to several weeks.

Common symptoms of manic episodes include:

Common symptoms of depressive episodes include:

Sometimes, a person may experience manic and depressive symptoms at the same time. This is referred to as an episode with mixed features. A common way this manifests is that a person experiences feelings of deep sadness, emptiness, hopelessness, etc. while still having unusually high energy levels.

Getting an accurate diagnosis from a mental health professional is essential to managing bipolar disorder. Most often, BD is diagnosed in late adolescence or early adulthood. As is the case with many mental health conditions, it’s difficult to diagnose BD in children. They often exhibit different symptoms and patterns of behavior and don’t match diagnostic criteria well.

Diagnosis may begin with a physical exam and lab testing to rule out underlying conditions that could account for the symptoms a person is experiencing.

A licensed mental health professional, such as a psychiatrist, psychologist, or clinical social worker, completes a mental health evaluation. They consider the patient’s symptoms, experiences, and medical history to make a determination whether the diagnostic criteria for bipolar disorder have been met, as defined in the Diagnostic and Statistical Manual of Mental Disorders.

During the process of seeking a diagnosis, the patient may be asked to keep daily records of his or her mood, energy level, activities, sleep, and other aspects of daily life.

There’s no cure for bipolar disorder, which is a lifelong condition, but it can be successfully managed once the right mix of therapies have been found for a particular person. It generally takes some trial and error to find the right medications, dosages, and other therapies that work best in any individual case while minimizing side effects.

Common treatments for bipolar disorder include:

If You’re Having Suicidal Thoughts

Some people with bipolar disorder are at risk of suicide.