Tips for What to Do When Your Child Refuses Therapy 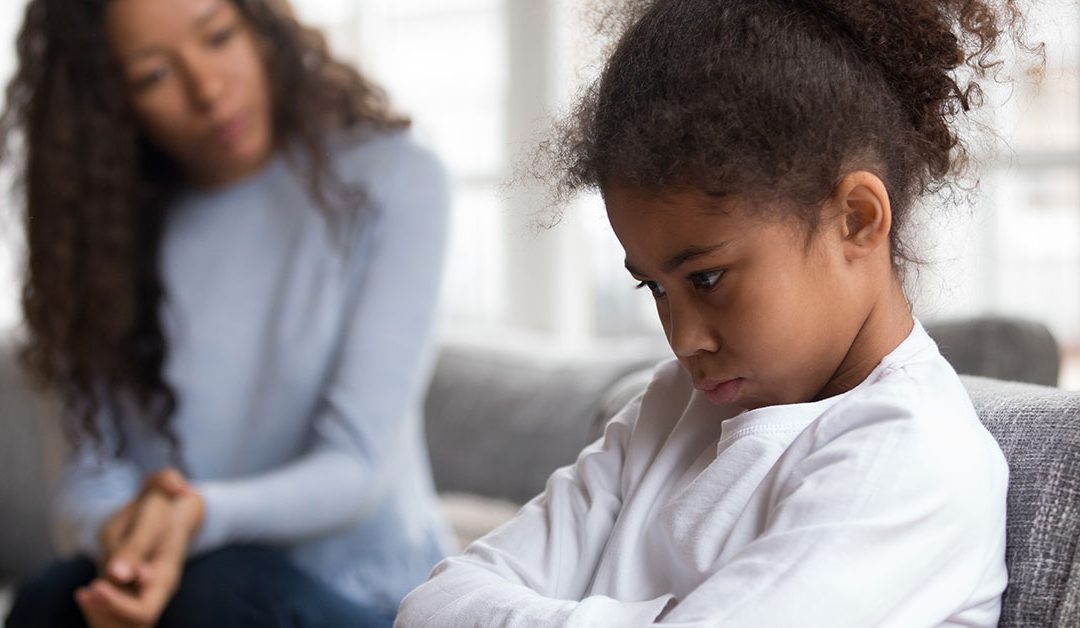 We’ve talked before about common signs your child should meet with a mental health professional. Of course, there can be a big chasm between you, the parent, deciding your kid should do something and getting them to go along with it. Especially pre-teens and teenagers, who aren’t always the most cooperative when they don’t want to do something. And even if you get your child to an appointment, that doesn’t mean they’ll be willing to participate. So, we wanted to offer some advice for what to do when your child refuses therapy.

Encouraging Your Child to Agree to Therapy

Should You Force Your Child Into Counseling?

If nothing helps and you’re still wondering what to do when your child refuses therapy, eventually you’ll arrive at the question of whether you should force them into it. In general, this isn’t beneficial.

It’s basically impossible for any mental health professional to help someone who doesn’t participate in their therapy. Also, the patient-therapist relationship should have a fundamental equality to it. But when someone has been forced into it, they naturally feel like they’re on inferior footing.

In the long run, pushing a kid into therapy against their will can do more harm than good. It reinforces the perception that it’s a punishment, rather than something that can help them. It may be best to drop it for the time being and revisit the subject again later.

Consider entering therapy yourself. It’s important that you manage the stresses you’re dealing with. You can learn good strategies for meeting the challenges your child presents, and constructive ways to help them, as well.

There’s one major exception here, though: A child who is self-harming, threatening to harm themselves or others, or suicidal needs immediate professional help.