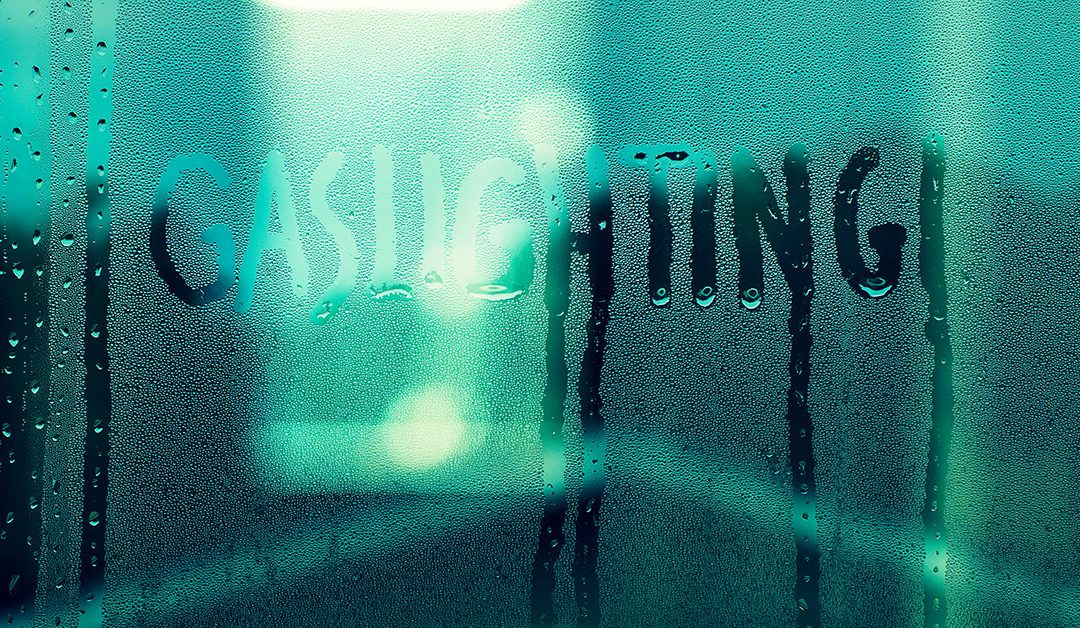 Gaslighting is a type of psychological abuse, and it can be an important warning sign of an abusive relationship. Basically, it refers to someone trying to manipulate someone else into doubting their perception of reality. It’s a technique used to keep the victim confused and feeling bad about themselves so the gaslighter can maintain power and control over them. There are various forms of gaslighting that are commonly employed to these ends.

As a method of abuse, gaslighting can have serious negative effects on the victim. These may include chronic stress, diminished self-esteem, anxiety, depression, post-traumatic stress disorder, and others. The effects typically become more severe over time with continued exposure to any of the different forms of gaslighting.

Before identifying the most common forms of gaslighting, it’s important to note that this type of psychological abuse can occur in many different circumstances and in all sorts of interactions between people.

Remember, any relationship can be abusive. Gaslighting is certainly seen in romantic relationships, but it also takes place in parent-child relationships, friendships, between bosses and employees, between coworkers, and in other personal relationships. It doesn’t ever require direct one-on-one interaction; for example, some politicians engage in gaslighting. It’s also a tactic used by cult leaders.

Here’s a look at five forms of gaslighting that abusers often use. They’re not the only ways to gaslight somebody, but they’re quite common.