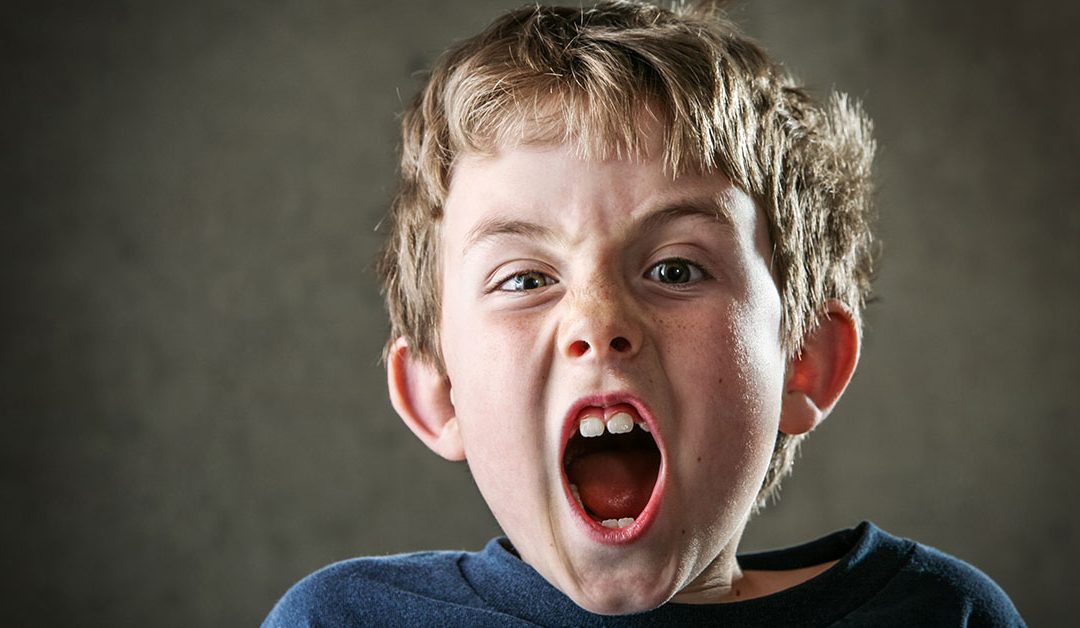 All children and teenagers sometimes act out, act uncooperatively, talk back, disobey their parents, shout “No!” and otherwise behave difficultly and defiantly. It’s a perfectly normal, healthy part of development as kids seek to assert their desires, become more independent, and gain more control over their daily lives.

But when this sort of behavior is a constant pattern, and a child or teen is frequently, persistently angry, argumentative, disobedient, and/or vindictive toward parents and other authority figures, it’s reasonable to be concerned about oppositional defiant disorder (ODD), a behavior disorder estimated to affect between 2 and 16 percent of children.

If you’re struggling with chronic behavior of this sort from your son or daughter, here’s some introductory information about oppositional defiant disorder. Use it to get a better sense of whether ODD may be an issue in your home, and for some insights into the condition. However, it takes a trained mental health professional to make a diagnosis, so if you’re concerned about your kid’s behavior, make an appointment to meet with one as soon as possible.

Signs and Symptoms of ODD

It’s not necessarily easy to differentiate between typical childhood behaviors—especially in strong-willed or emotional kids—and ODD. As you’ll see, the signs and symptoms include things that even the most well-behaved children may do on occasion. When these indications are part of an ongoing pattern and are persistently disruptive to your family, though, there’s cause for concern.

Often, signs and symptoms begin to manifest in children with ODD around preschool age, and almost always by the pre-teen years. The most common ones include:

Diagnosing ODD in Children and Teens

The Diagnostic and Statistical Manual of Mental Disorders’ criteria for the diagnosis include the following three emotional and behavioral symptoms lasting for at least 6 months:

As is often the case with mental health problems, there’s no lab test to diagnose oppositional defiance disorder. Conditions like ODD are diagnosed by a professional who considers the signs and symptoms, their duration, their severity, their frequency, and how disruptive they are to the child, the family, and other environments.

However, blood tests, urinalysis, and other testing may be used to rule out hormonal disorders, genetic conditions, and other illnesses as possible causes of the signs and symptoms.

Your mental health professional will help you explore different options for managing and treating your child’s ODD. Treatment for mental health conditions generally requires some trial and error—and some patience—to find the optimal course for each individual.

Unlike many mental health disorders, medication is rarely used to manage oppositional defiant disorder. Treatment is much more centered on various types of therapy. However, many kids with ODD are also diagnosed with other mental health conditions, such as attention-deficit disorder (ADD), attention-deficit hyperactivity disorder (ADHD), clinical depression, or any of a number of anxiety disorders; medication may be prescribed to manage these.

Common approaches to treating ODD include some combination of: